Recently through a friend I was introduced to one of her friends who through conversation I found out was a tape trader in the 1980s and 1990s. While visiting this new friend he showed me two large boxes of old tapes collecting spider webs and dust in his basement. After looking through the boxes and realizing the musical treasure that was in front of me arrangements were made to digitize all the tapes in both boxes. The recent Weirdos, Middle Class, Flesheaters, Deadbeats, and Screamers posts came from tapes in those boxes. In the coming weeks and months live shows, demos, and interviews will be posted from Black Randy & The Metrosquad, 45 Grave, Vox Pop, Voodoo Church, Damned, Red Scare, Violent Appathy, Burning Spear, Leathernarks, Peter Tosh, Gregory Isaacs, Minutemen, T.S.O.L., New York Dolls, Soul Asylum, Kommunity FK, Lydia Lunch, Richard Hell & The Voidoids, Whitehouse, Action Swingers, Unsane, Penetration, Urinals, Savage Republic, Germs, Nervous Gender, Chameleons, PragVec, Avengers, Dr. Know, Christian Death, Tex & The Horseheads, Monitor, Dicks, Royal Family & The Poor, Scratch Acid, Flipper, X Ray Specs, B People, Destroy All Monsters, Rudimentary Peni, Meat Puppets, Sin 34, Aggression, Lemon Kittens, Honey Bane, Faith, UK Subs, Gun Club, Misfits, Cramps, D.O.A., Sham 69, Stengte Dorer, Desecrators, Ut, Human Hands, 100 Flowers, Blurt, David Thomas & The Pedestrians, Crucifucks, Ron Asheton's New Order, Dog Faced Hermans, Dif Juz, DNA, Laibach, Prisonshake, Postwar, Pax Americana, Bitter End, Guitat Wolf, Ladonna Smith, Gang Of Four, Felt, Sun City Girls, Caroliner Rainbow, and Mighty Sphincter. This is just the start, though, because there are many more tapes in those boxes. It's going to be a busy year at Noise Addiction. And because of that I won't be uploading any links for past posts. There's too much new stuff to concentrate on. 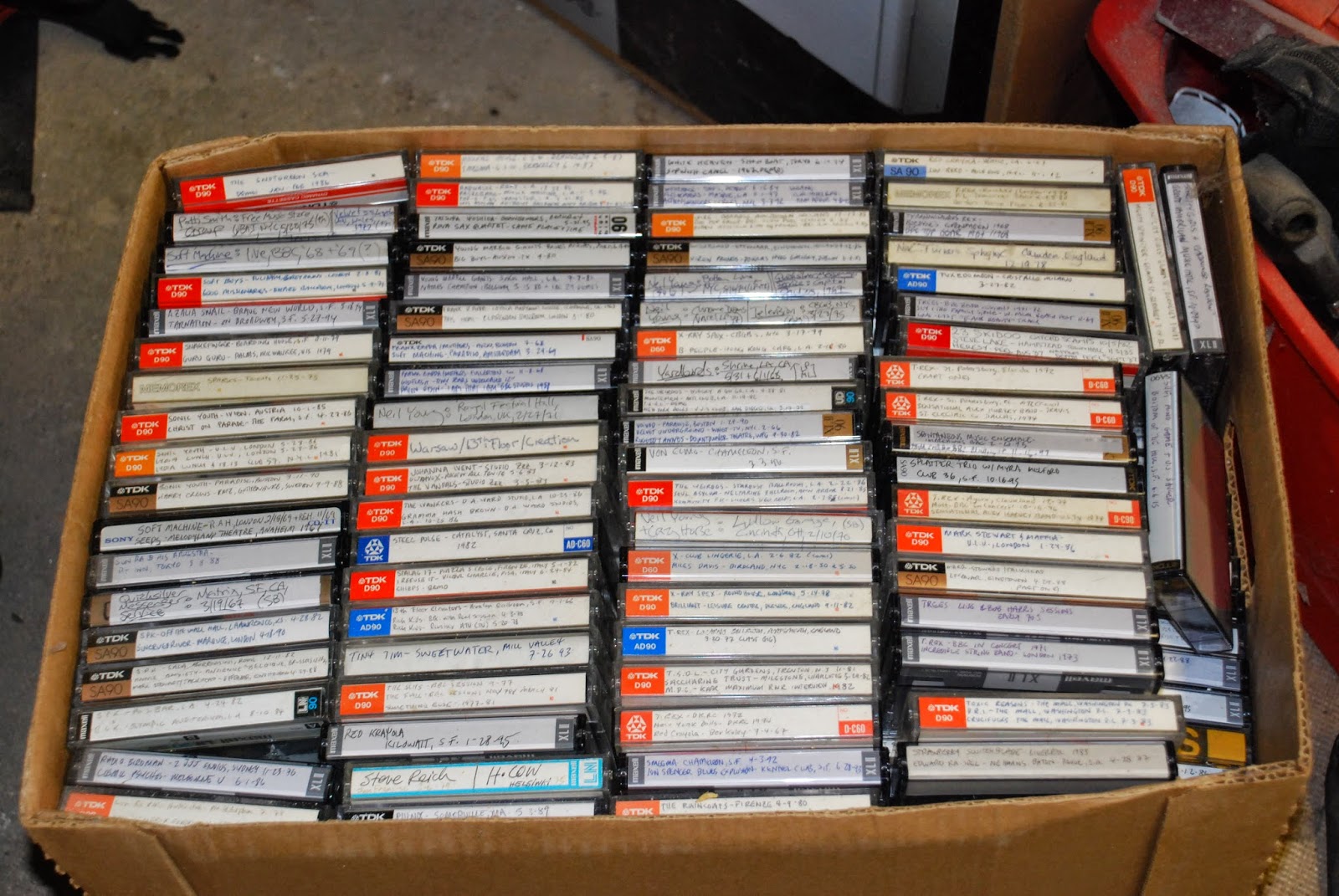 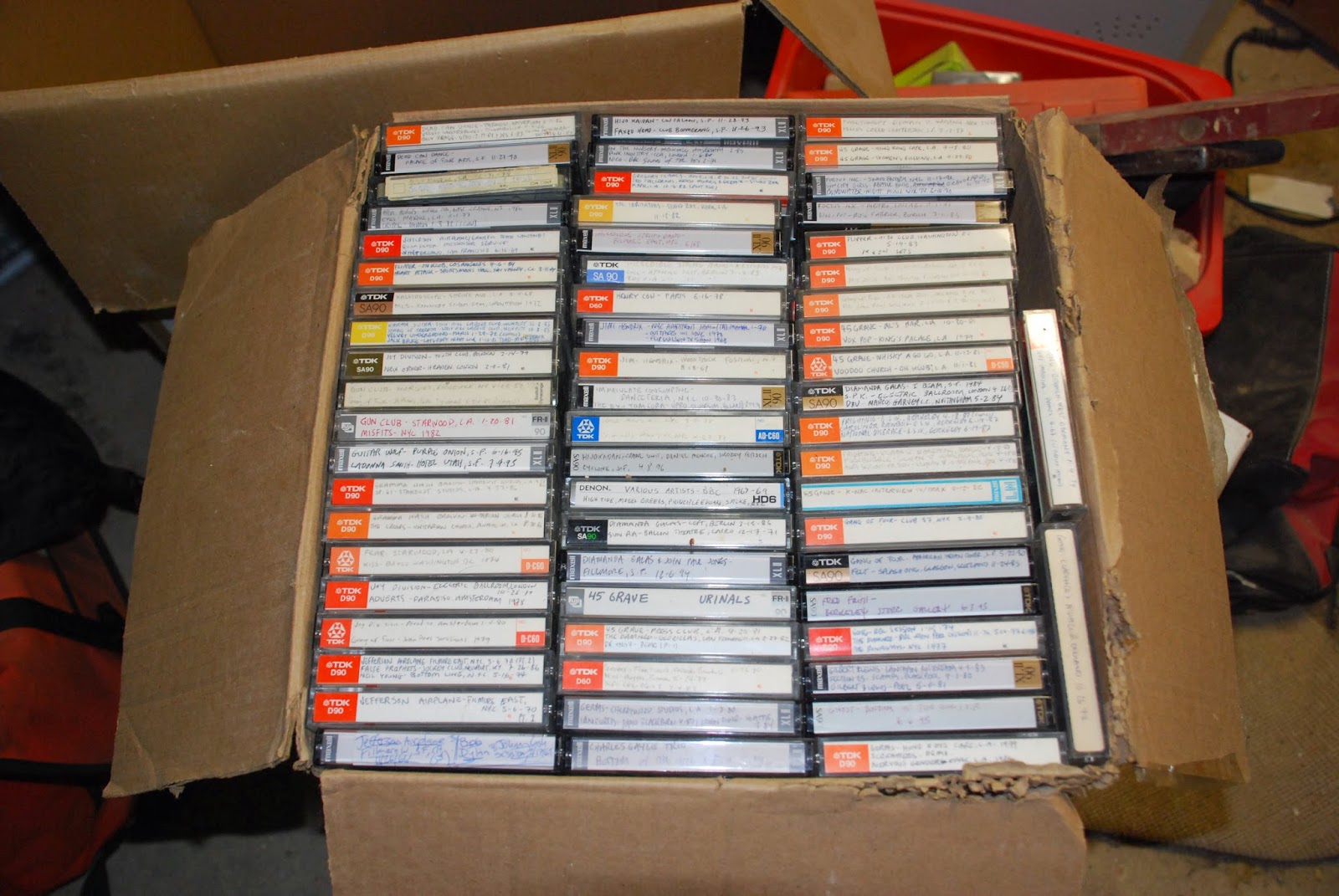