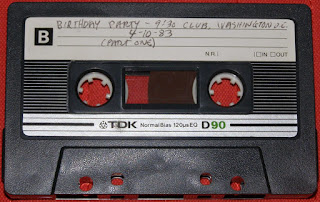 Here's two more from July 1982. The Bremen show was recorded and broadcast by Radio Bremen in Germany. Lydia Lunch sings Funhouse with the band at this show. Sound quality is very good. The Liverpool show is an audience recording. Sound quality is good. [from cassette tape] 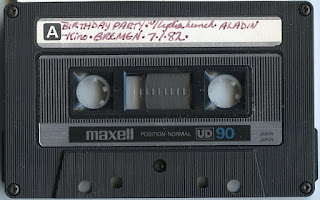 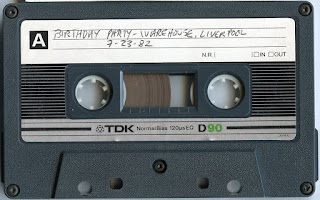 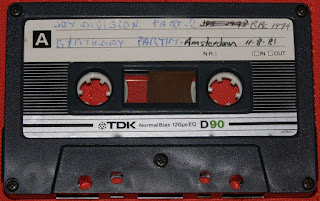 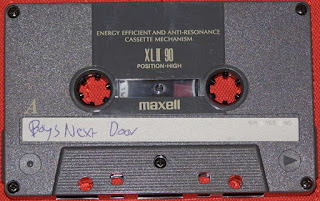 Kim Salmon was the singer in the Scientists. When that band split up he started this band. They released their first album in 1988. This show is an audience recording with good sound quality. Can anyone fill in the song titles? 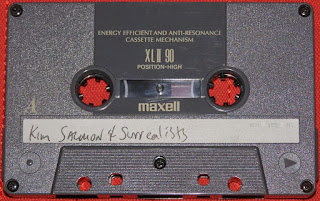