This is a good sounding audience recording. Can anyone name the unknown song title? 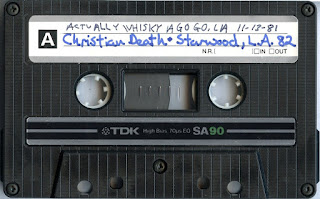 This is an audience recording. Unfortunately, it is incomplete and runs off during the last song. But still there are a couple of rare songs. 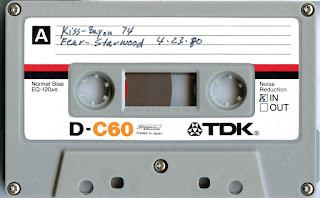 Both of these shows are audience recordings.Can anyone fill in the song titles? 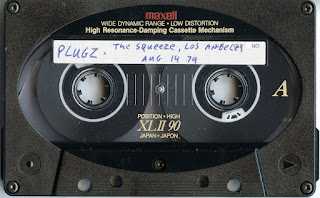 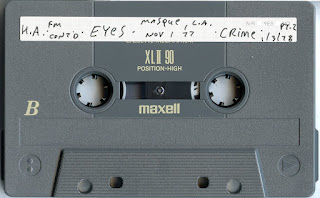 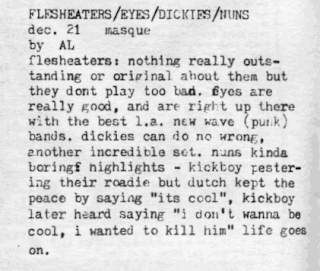 Both these shows are audience recordings. The Minneapolis show is a bit muddy and the vocals are low in the mix. The Rochester show is a much clearer recording. Can anyone fill in the song titles? 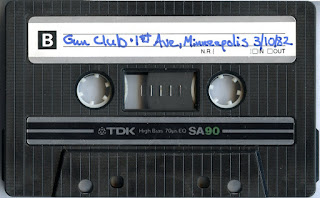 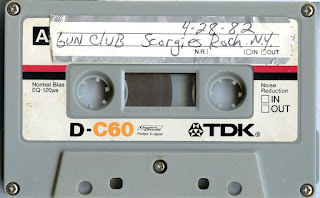