End Of Another Year!

It's the end of another year of blogging and this one was quite a good one for tracking down rare stuff. Thanks to all those who loaned me their old tapes so I could digitize them and thanks, also, to those who traded with me or sent stuff, in a sort of trade, for all they found on this blog. I also want to thank anyone and everyone who left a comment.

2015 should be another great year for the blog, too. I have about 2,000 shows, demos and radio sessions still to edit and a few more trades in the works.

I'm off the blog until mid-January but the next posts will be some Anarchy and 80s UK Punk from Karma Sutra, Symbol Of Freedom, Eddie's Tribe, Scum Dribblers, State Hate, God Told Me To Do It, Anti-Sect, Stalag 17, Stress, Blood & Roses, D&V, Annie Anxiety, Rubella Ballet, Honey Bane and Rudimentary Peni.

P.S. I am, also, as always, looking to trade for more shows and am especially interested in trading for more obscure bands. I don't need 50 Black Flag, Buzzcocks or Joy Division shows but will consider what there is. I'm also interested in stuff that isn't readily available on the internet or doesn't show up too often and is not officially released. If you have something you think I might want send me an email, even if it is only one show.
Posted by bat29 at 5:38 PM 2 comments:

Here are the Chula Vista Zeros live in action in Los Angeles towards the end of their first existence. This is an audience recording and sound quality is good except the recording echos over itself.

"They Say That (Everything's Alright)"

Here's another complete set by The Bags. This one has quite a few unreleased songs in it and there are keyboards on a few. It's an audience recording and has good sound quality.

Here's the last line up of Crime - Frankie Fix, Johnnie Strike, Ron Ripper, Brittley Black and Joey D'Kaye - live in action not too long before the band split up. There are four unreleased songs in this set. This is an audience recording. The sound quality is a little rough but surely worth a few listens for the rare songs. 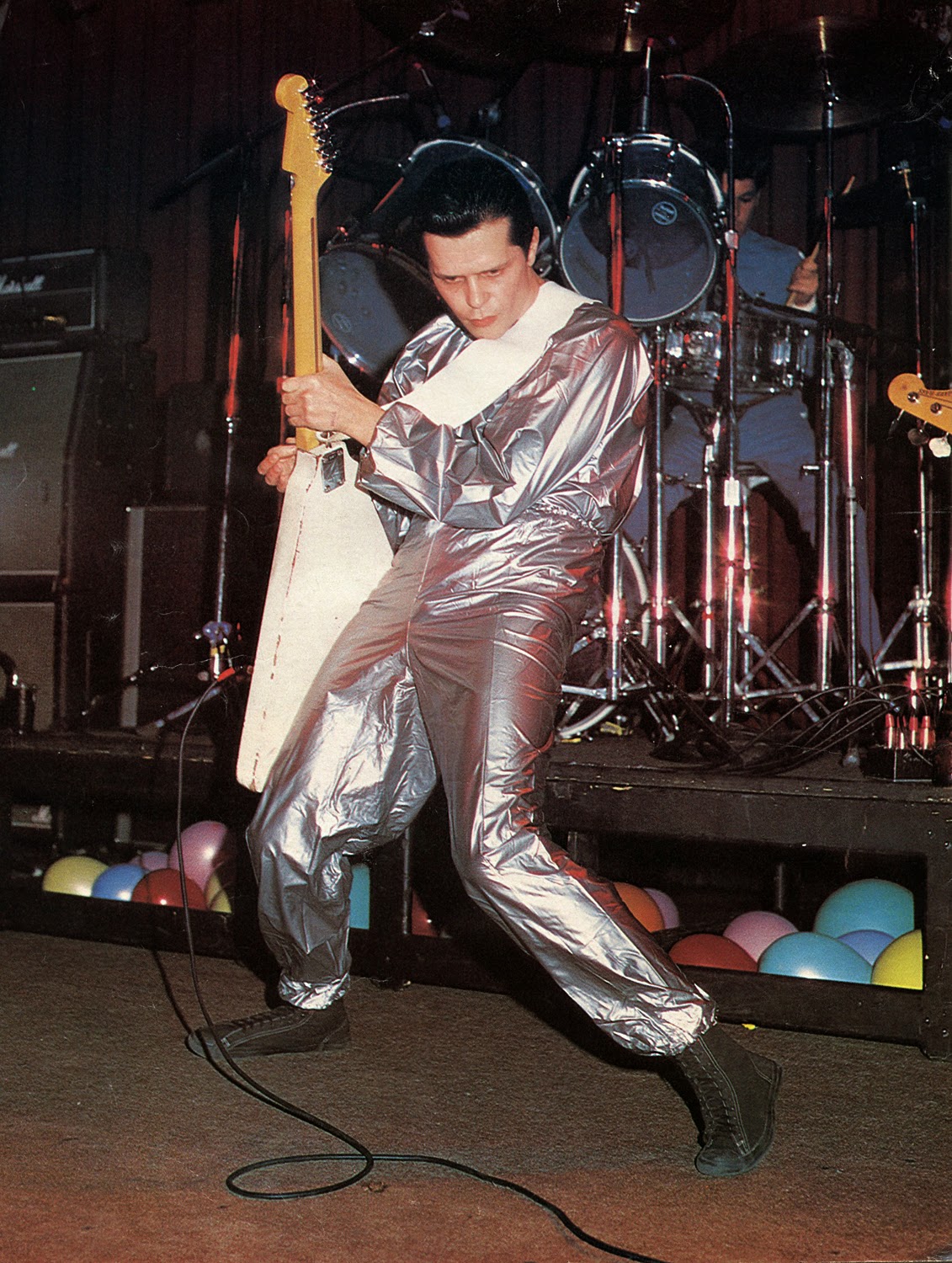