The Omlits sound like a poor mans Flipper or a less musical version of the Germs Live At The whiskey 1977. The main person in the band was Robert Omlit who was one of the original Kids In The Black Hole of the Adolescents song fame. The Omlits never released any records but a couple of cassettes were released in the early 1980s. These shows are both audience recordings. The Hart Park show is an acoustic outdoor show. Sound quality on both shows is good. Can anyone help with song titles? 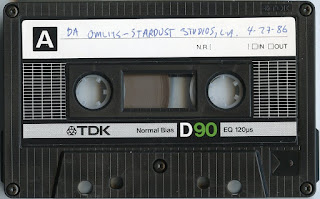 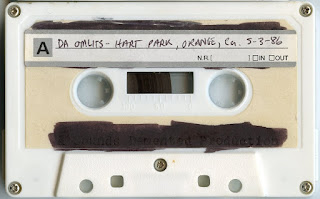