These are audience recordings with good sound quality. Each show features some rare songs that were not on the original 1983 Pink album and one song, introduced as Night Ride on the Whiskey shows, that has never been officially released anywhere. Track 7 from the 1st set at the Whiskey and track 6 from the Whiskey 2nd set have been officially released in 1999 on the Died For Your Sins CD. On the 2nd set at the Whiskey the music on track 7 is familiar to us as the song Uh Oh but the lyrics are different on this version and at the end of the song Penelope tells us the song is called The Wolf. 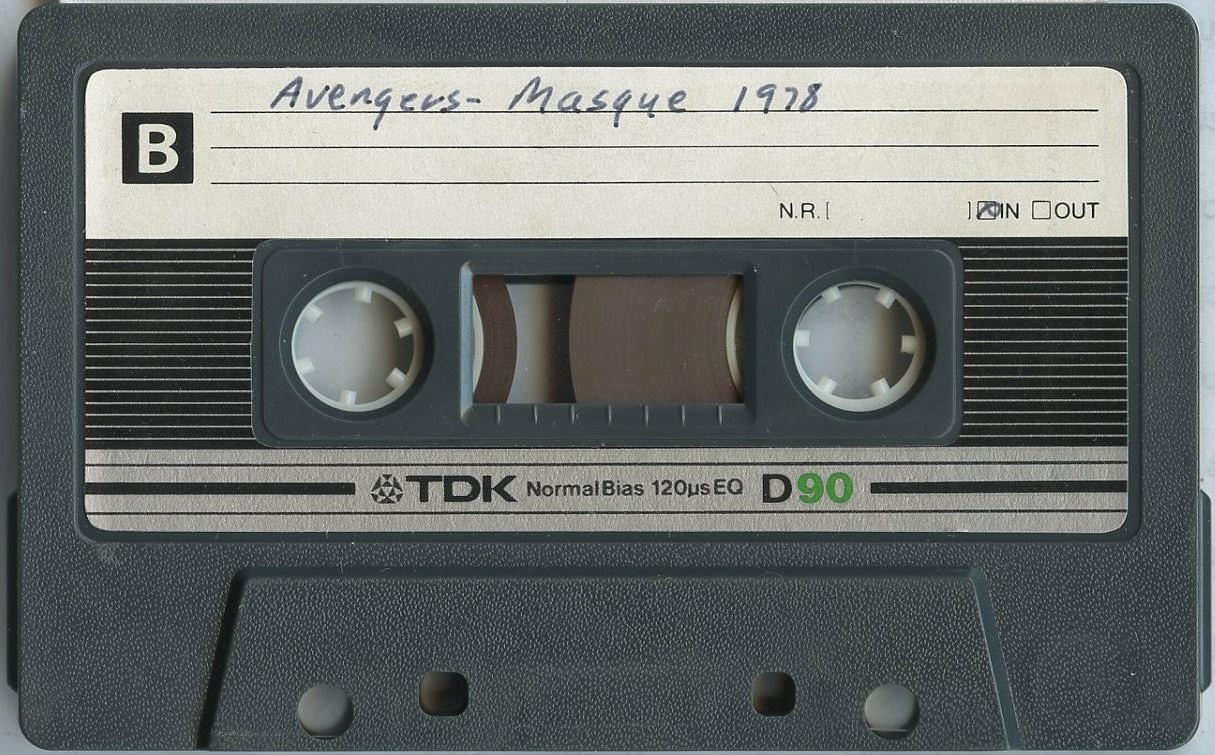 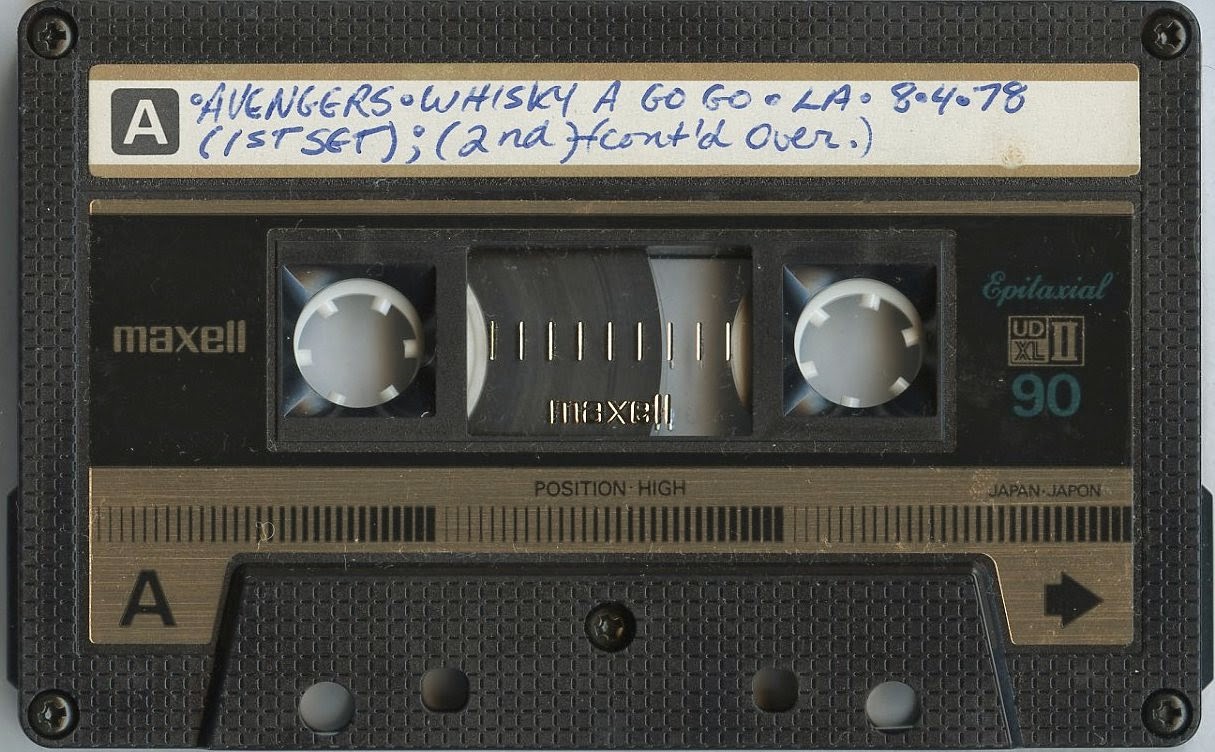