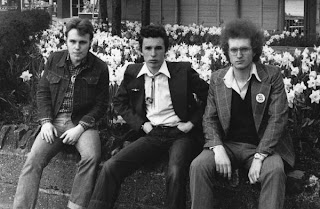 I posted this session on the old blog two years ago but that version was missing the song Solid State. Recently, the complete session started making the rounds. The Zeros were a great band it is a shame they never released more than a single and split single. A full album by them released in 1977-1978 would now be a classic of the era. Seems the band have been playing around the last few years with the original members. They have a Myspace page with additional old songs, including a demo version of Radio Fun, and some new ones plus info and photos. Radio broadcast. Very good sound. 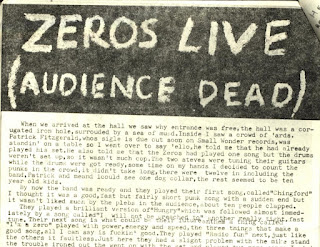 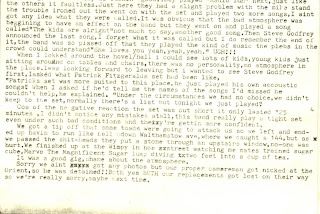