These are both audience recordings. The CBGB show is an early show and features Richard Hell on bass and the band plays a very interesting version of Blank Generation. Sound quality is good. The Whisky show, I believe, was the one where the Damned were supposed to play but Television didn't want to play with them which resulted in the Damned later writing the song Idiot Box about it. Sound quality is good. 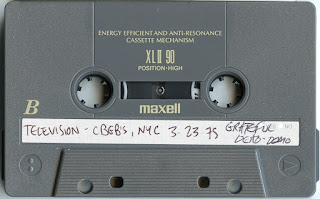 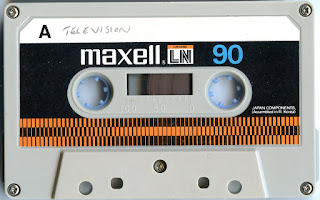