In 1979 two members of The Gas were in a Pub Rock/New Wave band named Sneaky Feelings after an Elvis Costello song. That band released one single. When the Sneaky Feelings split Donnie Burke (lead vocals, guitar) and Dell Vickers (bass) recruited Leslie Sampson (drums) to form The Gas. The Gas released five singles and two LPs between 1980 and 1982 on the Polydor label. Sadly, none of these releases have ever been re-released on CD or vinyl. More recently Donnie Burke has been playing in an Americana Country Blues band named Roadhouse Dogs. 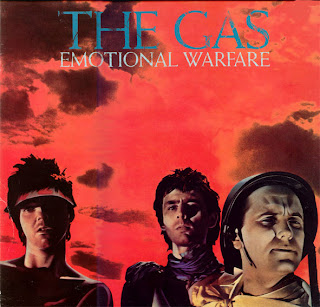 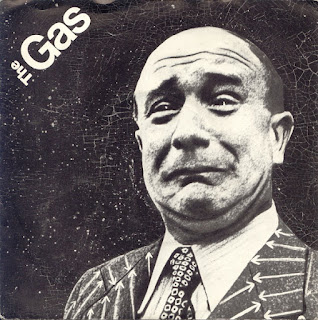 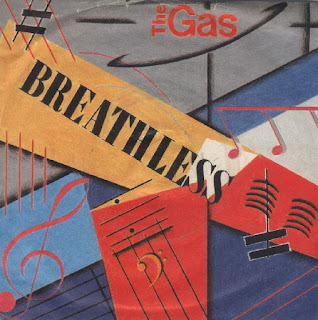