Blood & Roses were a British anarchist Punk band from London and released one LP and two 12" eps between 1983 and 1985. They also released a cassette collection of demo, rehearsal and live tracks in 1984 titled Life After Death. I believe some of the tracks on this demo were released on the Life After Death cassette. Unfortunately, track 7 cuts off. The rest of the demo was on another tape which is now lost.Very good sound quality. 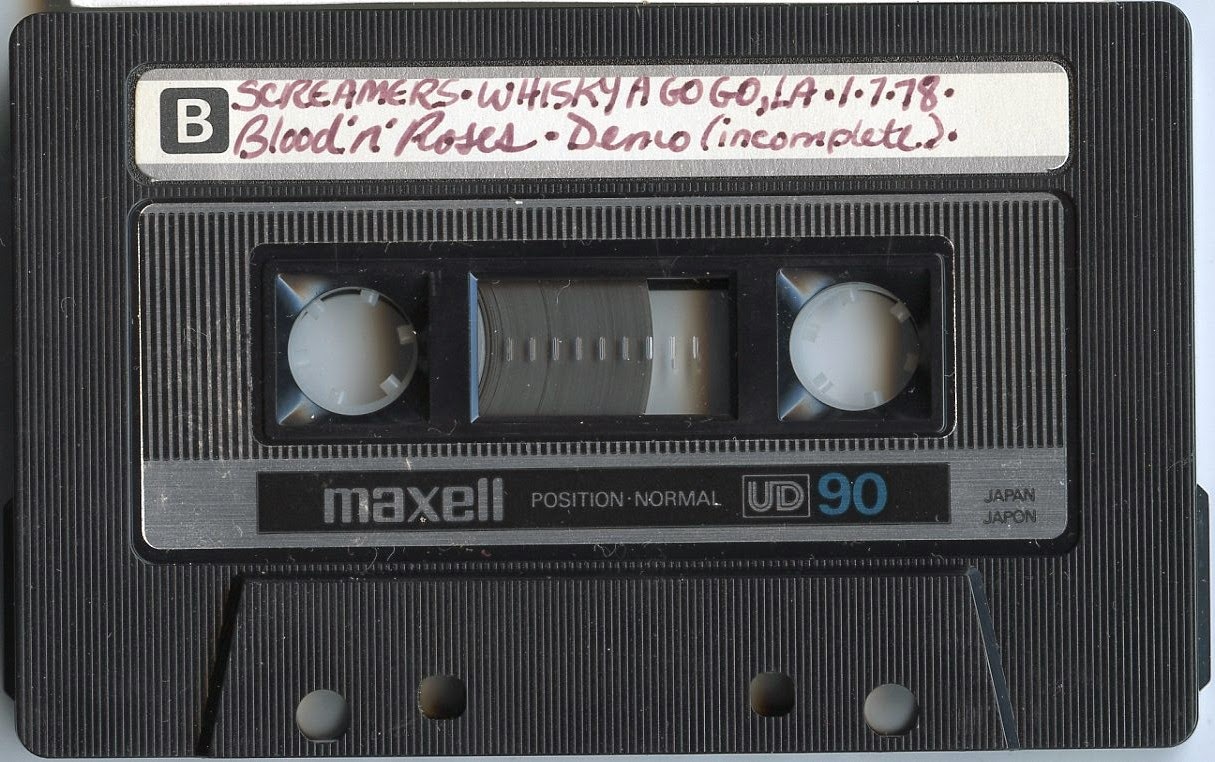