The Chords were a Mod Revival band from London who started in 1978 and finished in 1981 releasing one LP and eight singles. This show was recorded a few months before their first single was recorded and released. It's an audience recording. The bass is a little distorted but the sound quality is good. 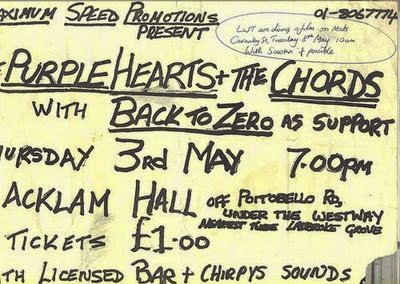