While the demos are the same songs they are either different recordings or different mixes. I'm not sure if any of these versions have been released on any of the collections that have been released in the last 15 years or not. Sound quality is very good. Eight of the ten songs from the Old Waldorf show were released but the first two have never been officially released as far as I can find. It's from a radio broadcast so the dj can be heard speaking before a couple songs and there is bleed through from another station. The sound quality is very good. 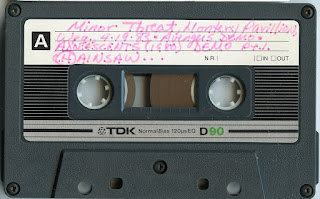 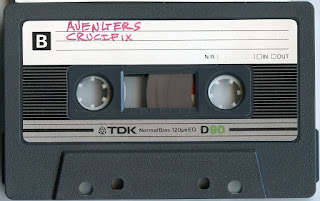