The Irritators were an irritating performance art pop band from Los Angeles. They released one single in 1981 and made an appearance on New Wave Theater introduced by the film maker David Lynch. On this show they play for 670 minutes without stopping and while they are playing some interesting songs its hard to tell where one stops and the next one starts. This is a radio broadcast and the sound quality is very good. 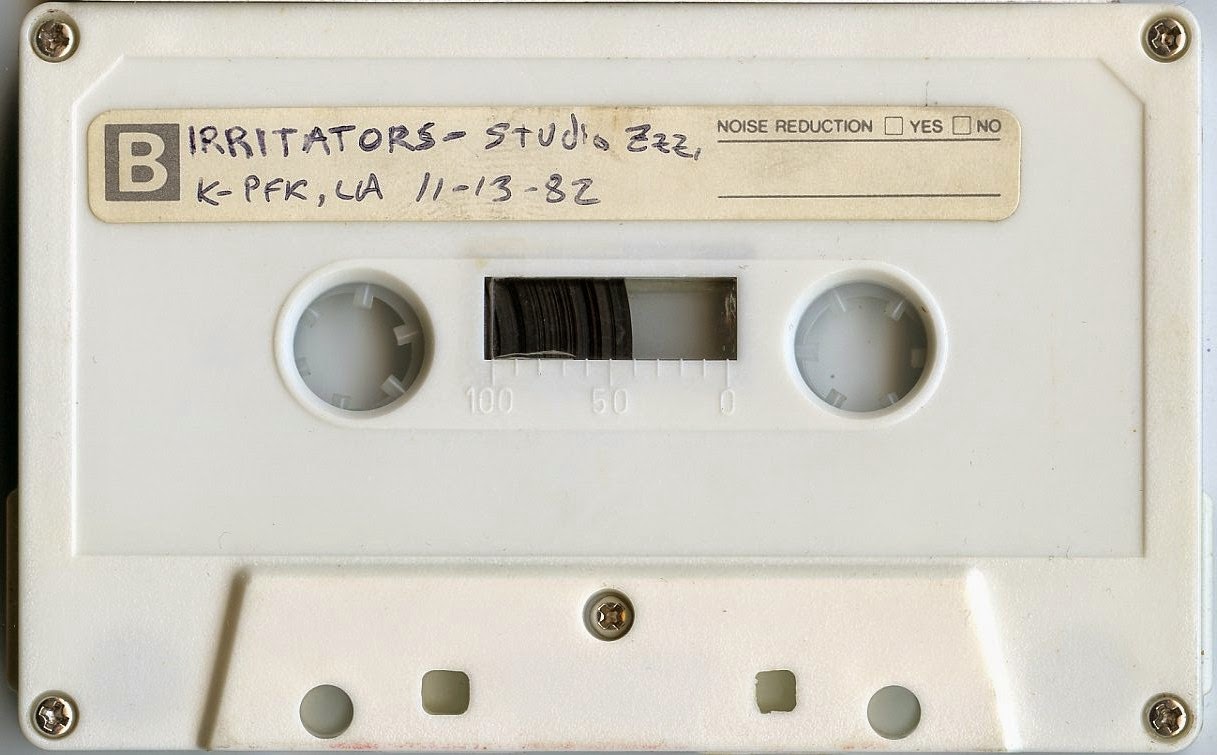