Models were a classic London Punk band who released one single in 1977 and recorded this lone Peel Session. Guitarists Marco Pirroni and Mick Allen later went on to play in Rema Rema and after Marco was the guitarist in Adam & The ants in the 1980s while drummer Terry Lee Miall also played with Adam & The Ants in the 1980s. 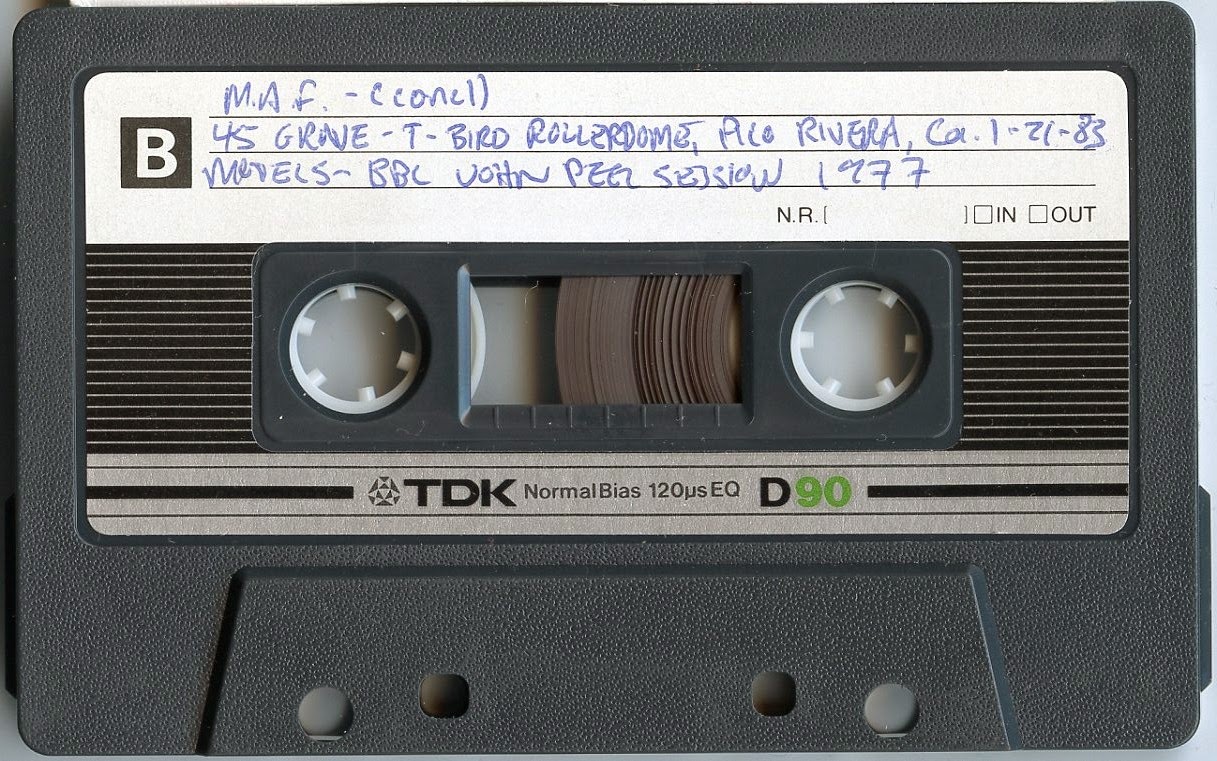