Bass Masters were from Boyertown Pennsylvania and were one of hundreds of bands that formed across the country in the resurgence of Punk Rock in the mid-1990s after Nirvana and Green Day hit the big time. The band started out as a three piece line-up in 1995 and recorded two demo tapes before a line-up change added a second guitarist. In 1997, the year they split up, they had two songs on the Rumors From The Air-Conditioned Tiger Pit CD compilation along with other bands from their area. This live recording is from the second line-up and is copied from a video tape. Sound quality is good 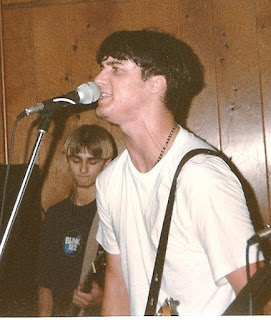 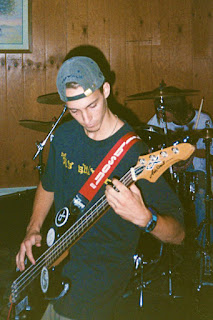