Generation 13 were another band from Boyertown Pennsylvania that formed in 1995. Their first demo was recorded in early 1996 and passed around on cassette. Later in the year they recorded their second demo and passed that one around on cd-r. They also had two songs on the Rumors From The Air-Conditioned Tiger Pit compilation CD in 1996. In April 1997 the band briefly expanded into a five piece line up with the bass player moving to vocals and a new rhythm section added. The band slimmed back to a 4-piece and split up at the end of the Summer of 1997. 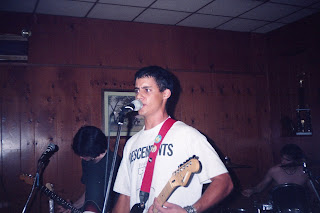 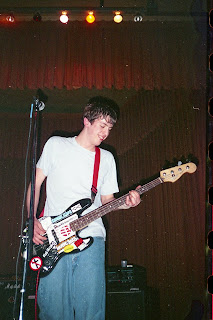 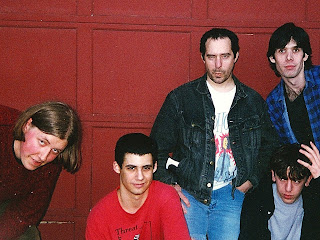