The Proteens were a Philadelphia Punk band formed in 1980 after singer Tommy Ajax left the Ben Wah Torpedos. He was joined by Mike Convict on guitar and others before settling on Markus Hook on bass and Pete Greedy on drums. In 1981 they recorded a 4-song demo and on December 19 of that year played at the second Philadelphia Punk Fest with Sadistic Exploits, Decontrol and others. The band never released a record and split up in 1982. Sound quality is excellent. 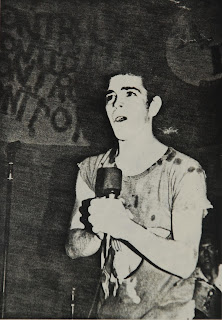 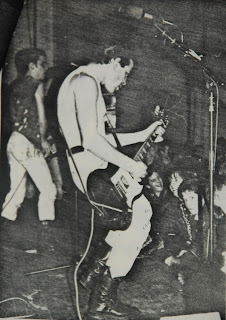 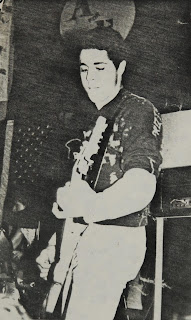